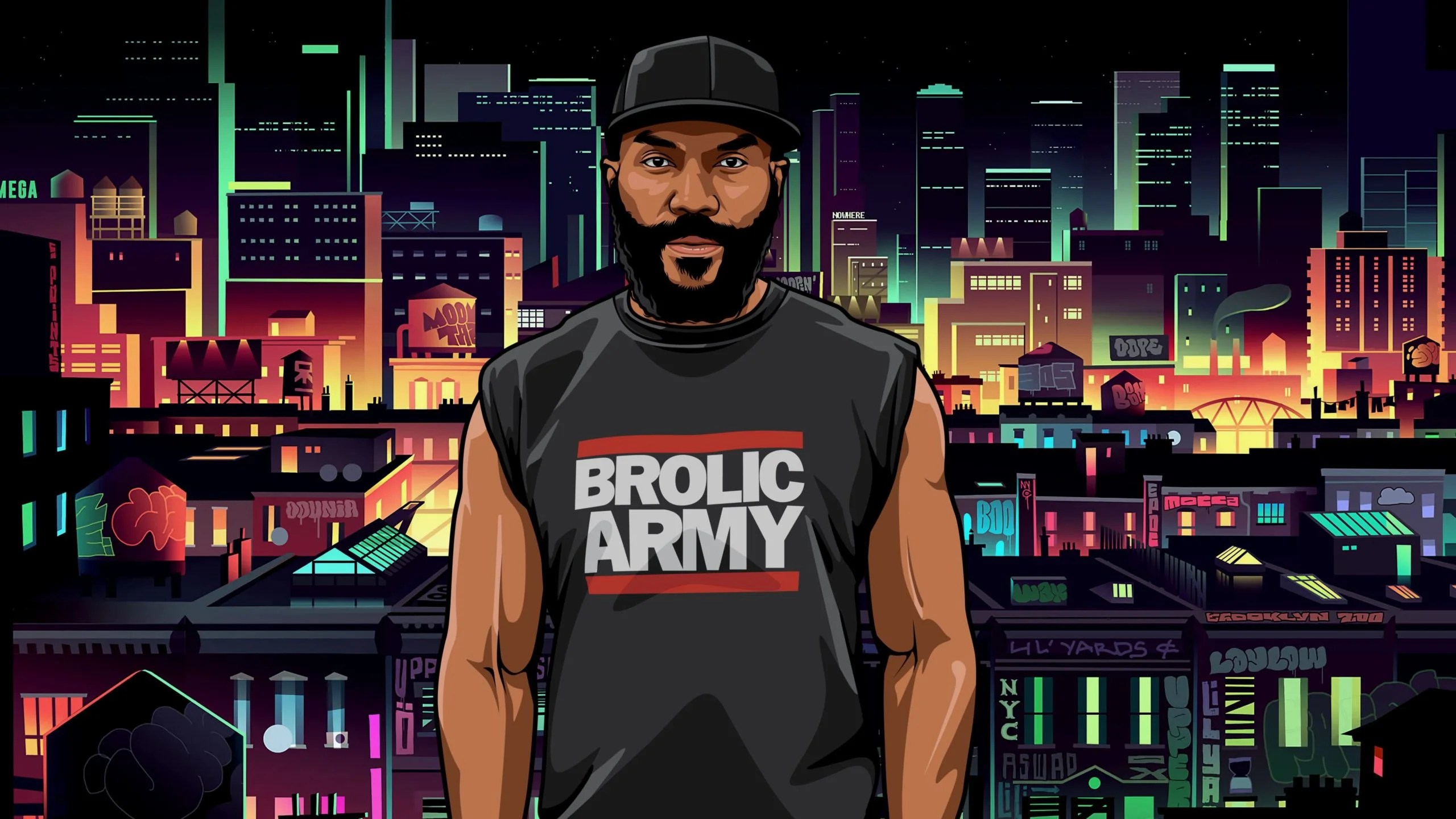 In 1991, Swift joined the groundbreaking turntablist crew the X-Men aka X-ecutioners (Roc Raida, Total Eclipse, and Mista Sinista). Also in 1991, he won the DMC East Coast title. In 2001, he was featured in the DJ documentary Scratch (Palm Pictures). He has appeared on ESPN, the Late Show with David Letterman and Sesame Street. In 2008, Swift was the first hip hop DJ invited to perform at the Savannah Jazz Festival in Georgia. He has collaborated with artists from many genres including Blue Man Group, Herbie Hancock, Scritti Politti, Bob James, Linkin Park, Good Charlotte, Dan The Automator, Fat Joe, Cypress Hill and Bill Laswell. Since January 2010, Swift has hosted the online hip-hop radio show Dope on Plastic on Scion A/V Streaming Radio 17 on which he plays mixes and interviews with guest turntablists.

“Never would I have thought as a 12 year old that DJing would take me this far. It is something that I have always done out of pure love. Being contracted for a full time TV position and paid to do something I truly love goes to show, when you do something for the right reasons, the right things happen. Stay positive, stay true to what you love, don’t compromise your craft and never give up on your dreams.” – DJ Rob Swift 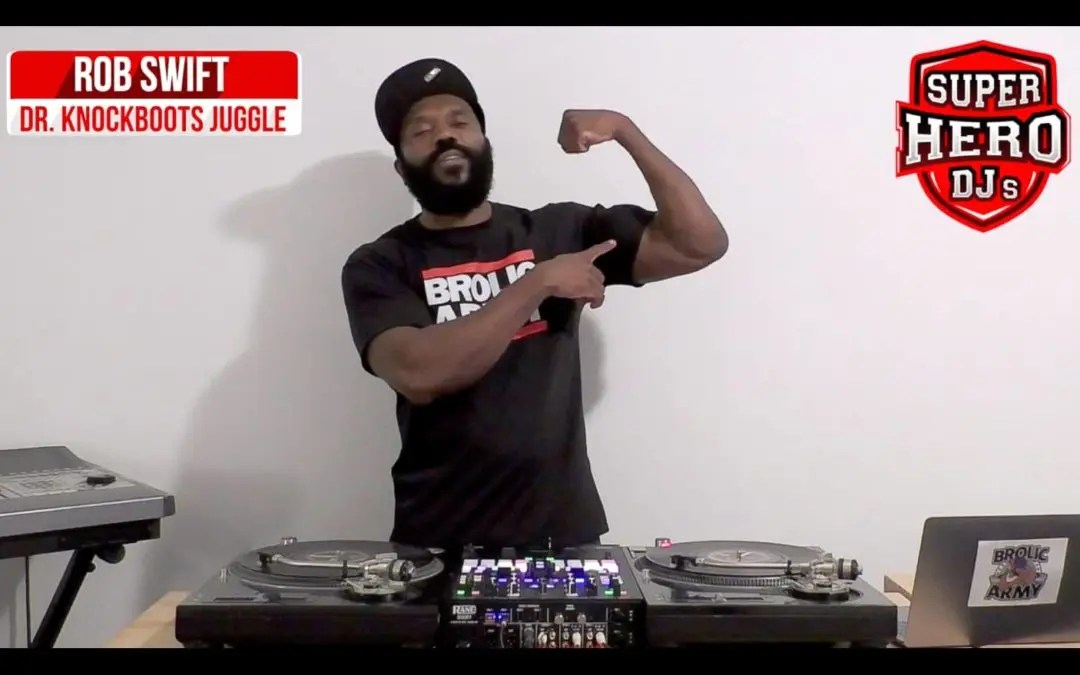