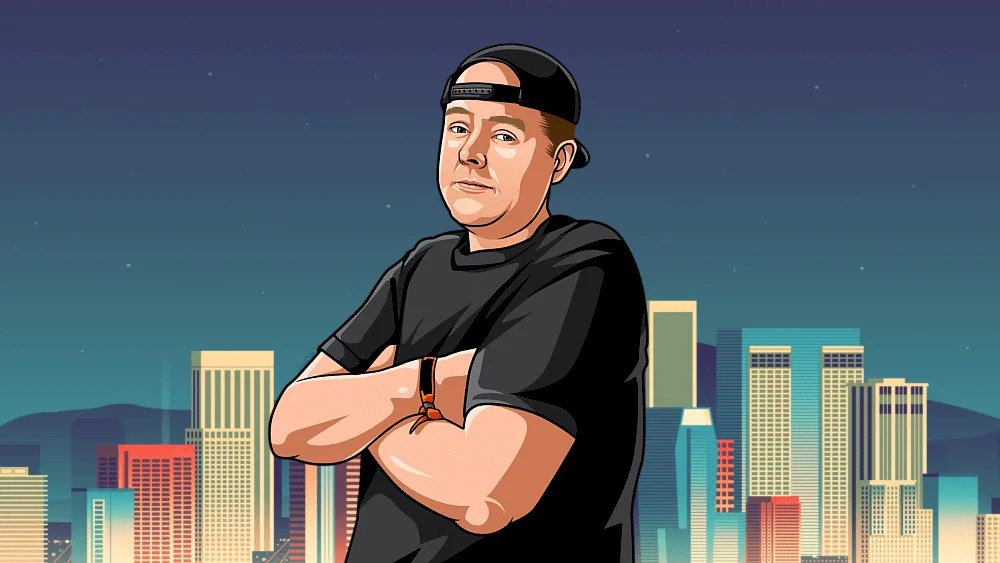 When he’s not in the studio cranking out hit remixes and edits, or teaching Ableton Live at the world renowned Beat Refinery in Washington, DC, you can probably catch Trayze rocking crowds at some of the hottest nightclubs and party spots from coast to coast, and across the world! Between weekly radio mixshows, touring nightclub dates, festival performances, and winning DJ battles, Trayze still finds time to create original music and remixes. He has official releases on various imprints, including Universal Republic, Interscope, Tommy Boy, Atlantic, Elektra, Fort Knox Recordings, Warner Music, many off which acclaimed by the Smithsonian Institution. As a force in the studio and on the turntables, Trayze is also the 2016 Red Bull 3Style US DJ Champion, a an 2-time World Finalist, proving he can rock any crowd with skill and finesse, exciting audiences with his technical ability as well as impeccable selection and timing. 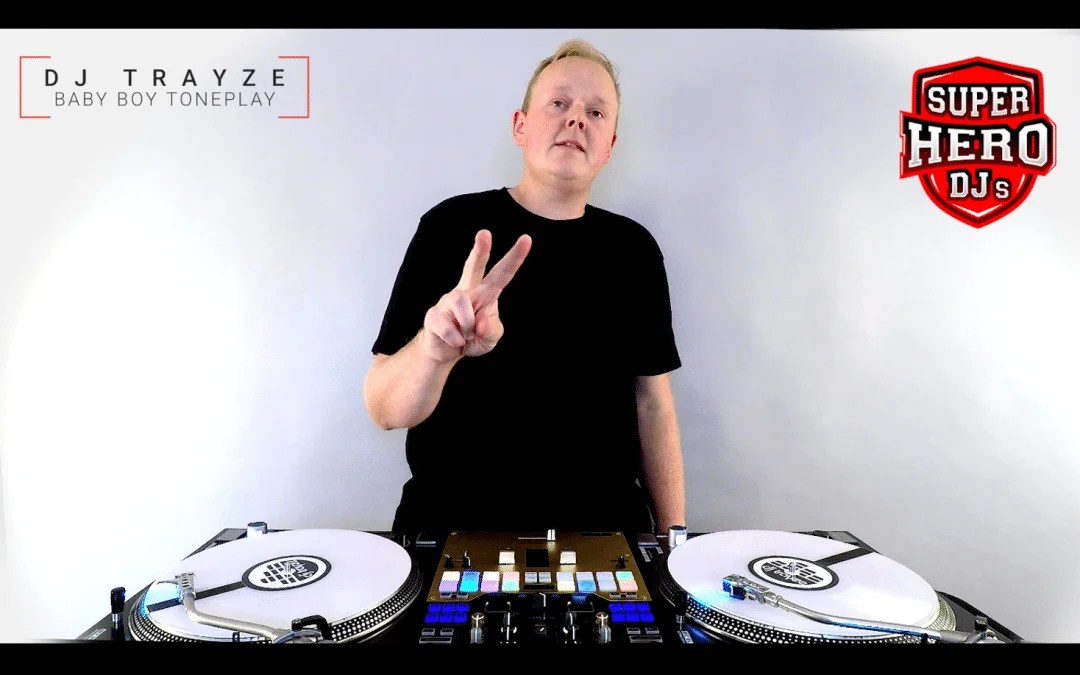 One of America’s favourite party rockers, DJ TRAYZE demonstrates his Red Bull 3style calibre with a routine to keep the fellas impressed and the ladies dancing – transitioning from Beyonce into Aluna George with a tone plays and cuts.

We use cookies to ensure that we give you the best experience on our website. If you continue to use this site we will assume that you are happy with it.Ok