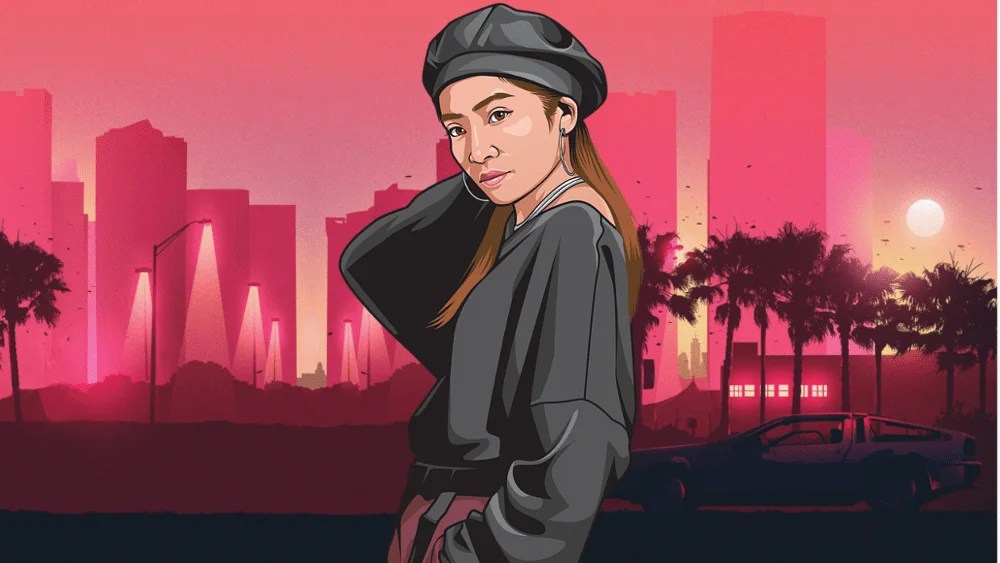 Since starting her career at only 17 years old, DJ Rina worked her way up from performing and hosting events in her hometown of Sendai to becoming one the most prolific mixtape creators in Tokyo. After earning first place in the 2017 Japanese Red Bull Music 3stye competition, she fought her way through the eliminations and was selected as one of the final 6 contestants to compete on the world final stage in 2018. This rightfully established her position as not only Japan’s number 1 female DJ, but also as one of the best in the game period. 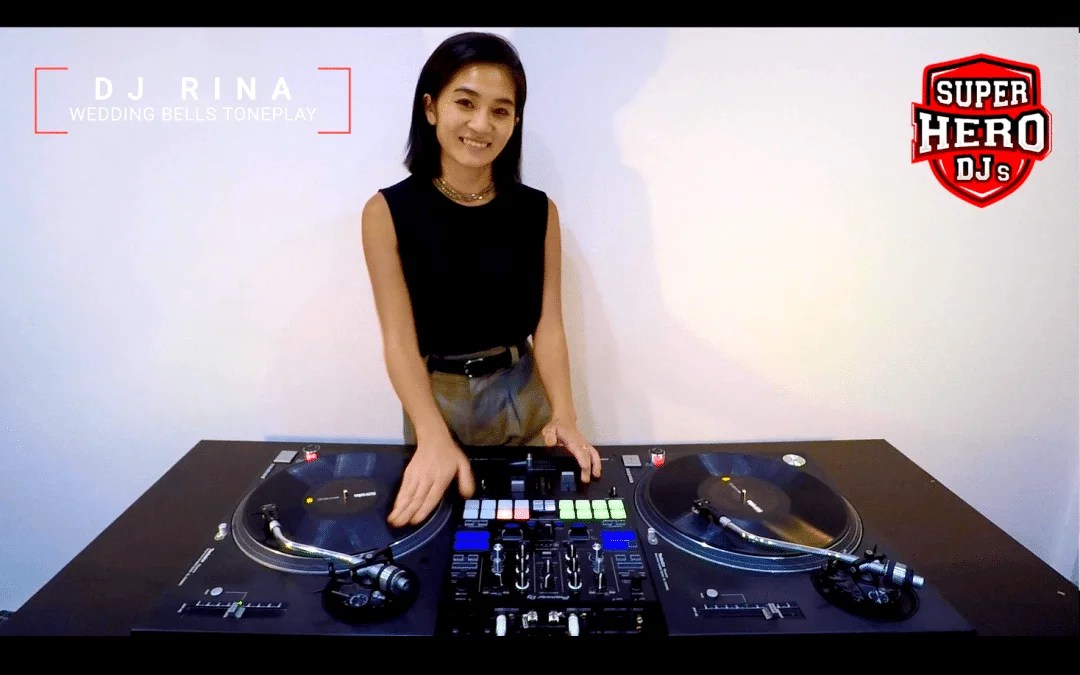