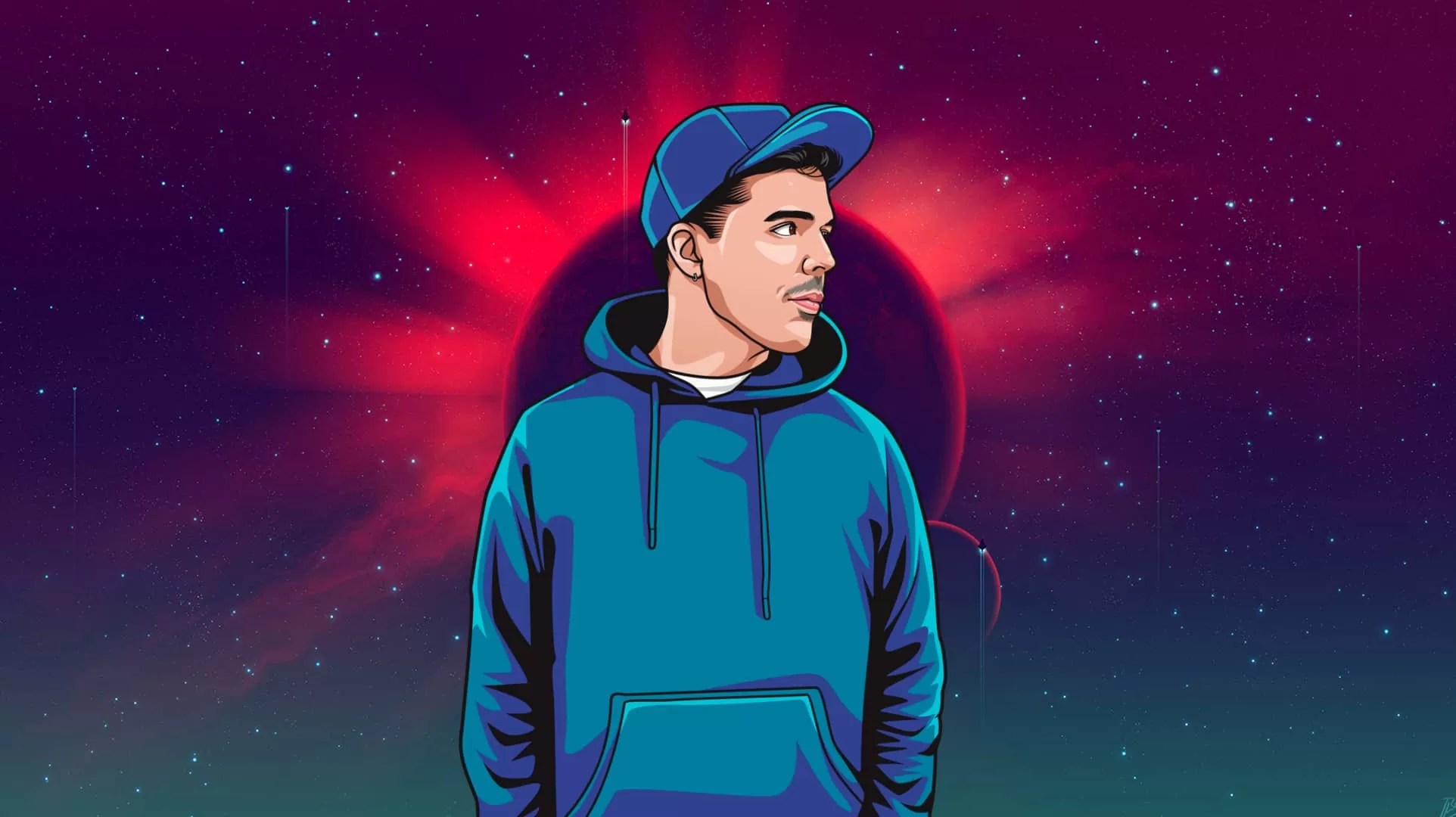 With 10 years behind the decks and 6 champion titles under his belt, plus a world champion title in 2011 as Beatbombers (with Stereossauro), scratch avantgardist, DJ, sound designer and producer, DJ Ride is an inherent part of the scene and a reference in the urban music.

With almost 100 gigs per year, shows from Lisbon to London, Servia to Poland, from dubstep to hip hop heads, in underground clubs or summer festivals …with huge crowds, opening for names such as Q-bert, Flying Lotus, Dam-Funk, A-trak, Gaslamp Killer, Steve Aoki, Moderat and being booked as turntablist for many bands from other musical backgrounds, he has caught the attention of global print media, tv, radio shows and web. Ride name stands for quality, talent and innovation without skipping a single facet of DJing, whether it be records releases, club gigs, battles or recording. With his skills and strong musicality alongside with Beatbombers mission to push things to the next level, it’s always difficult to track ride’s fast moves but at the same time so easy to see the magic he put’s on everything he touches. 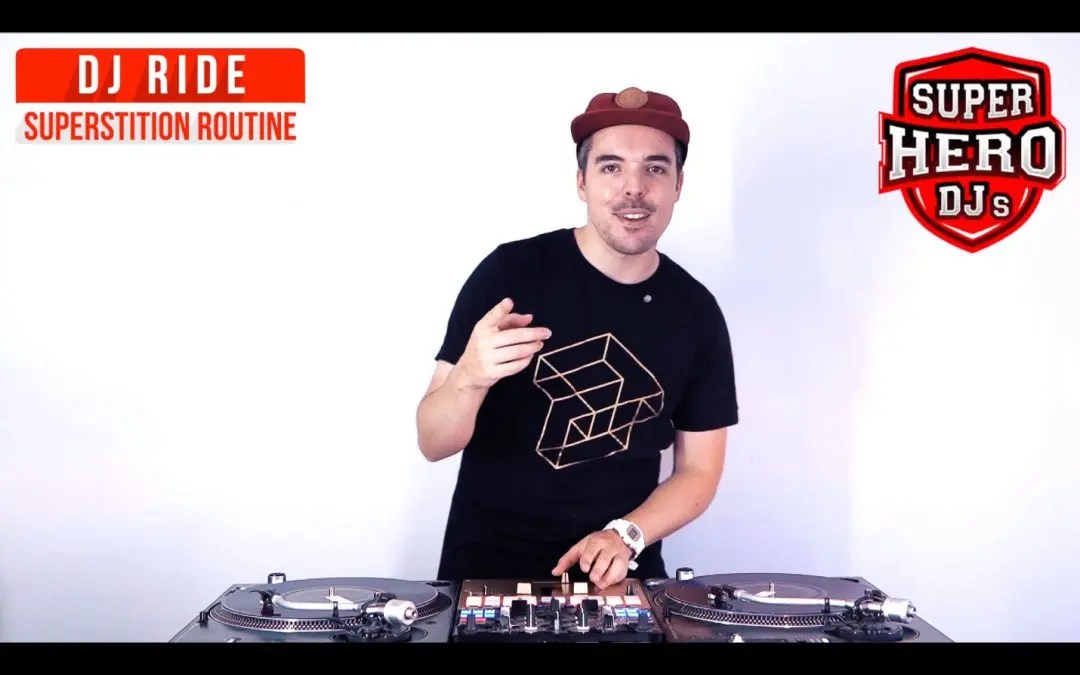 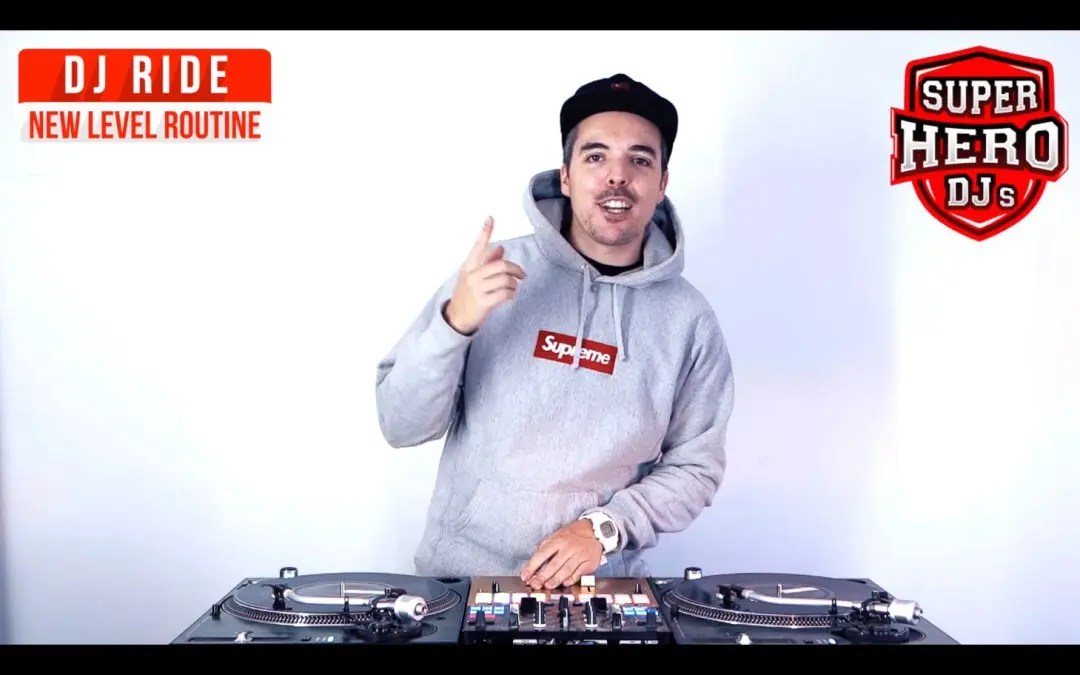