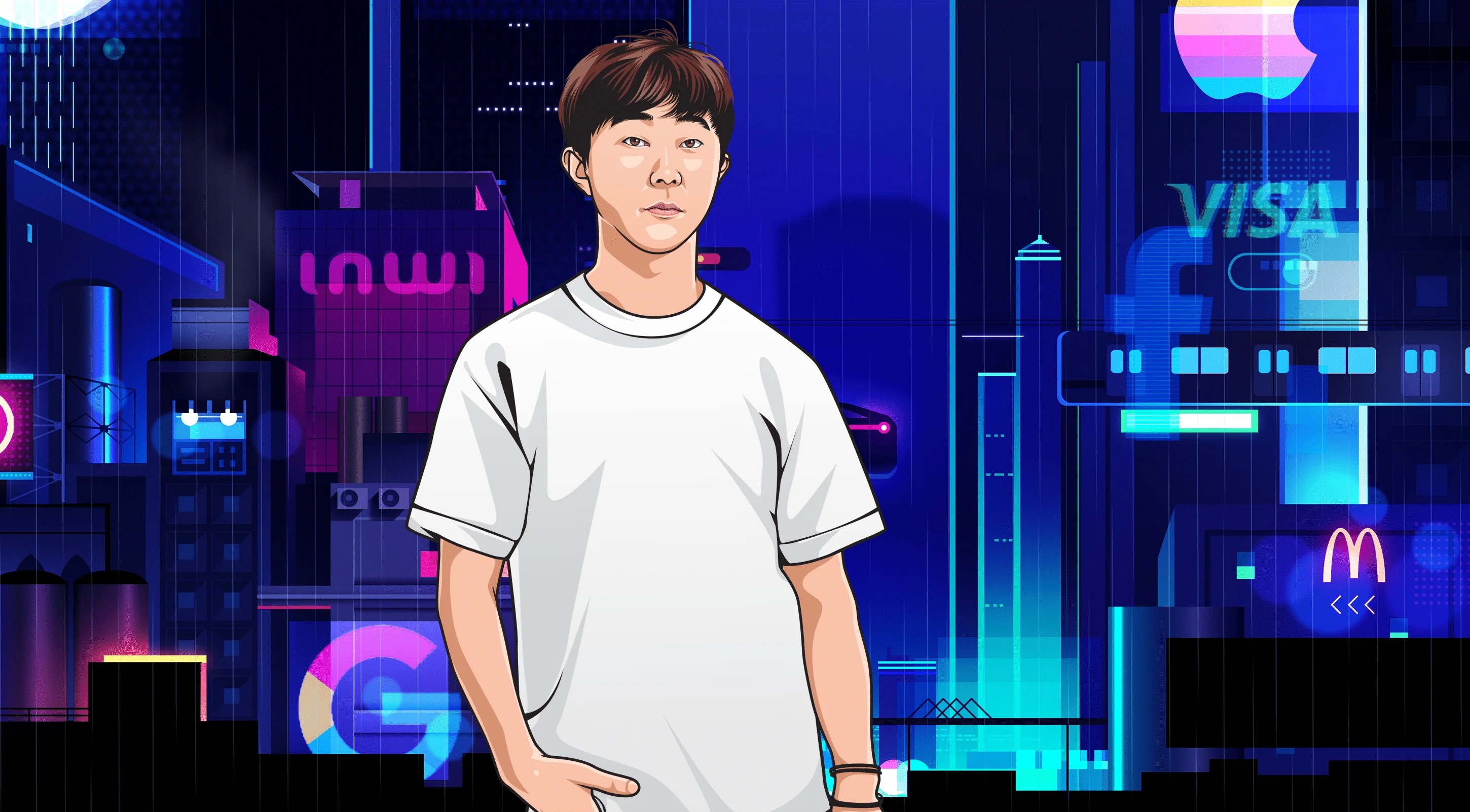 DJ Pandol won 2010 Pioneer Korea Dj Contest Champion with his unique performance and his unique sound. Hence, he could participate into 2010 Pioneer East Asia DJ Battle where the top Djs join from every Asian wide Countries. He was successful to win the title of Championship in that competition. After that his effort to join the world wide competition was continuous. And finally he became a Korean represents DJ for 2012 RedBull Thre3Style . In Chicago, he achieved the first place for online vote in RedBull Thre3Style World Final as a represent of Korea. This is the first record of Korean World final participation and this was the only dream of high school student without any sense of rhythm. DJ Pandol as a pioneer of street culture development in very difficult and rough Busan local scene, also as a producer/turntablist dreaming a world champion. 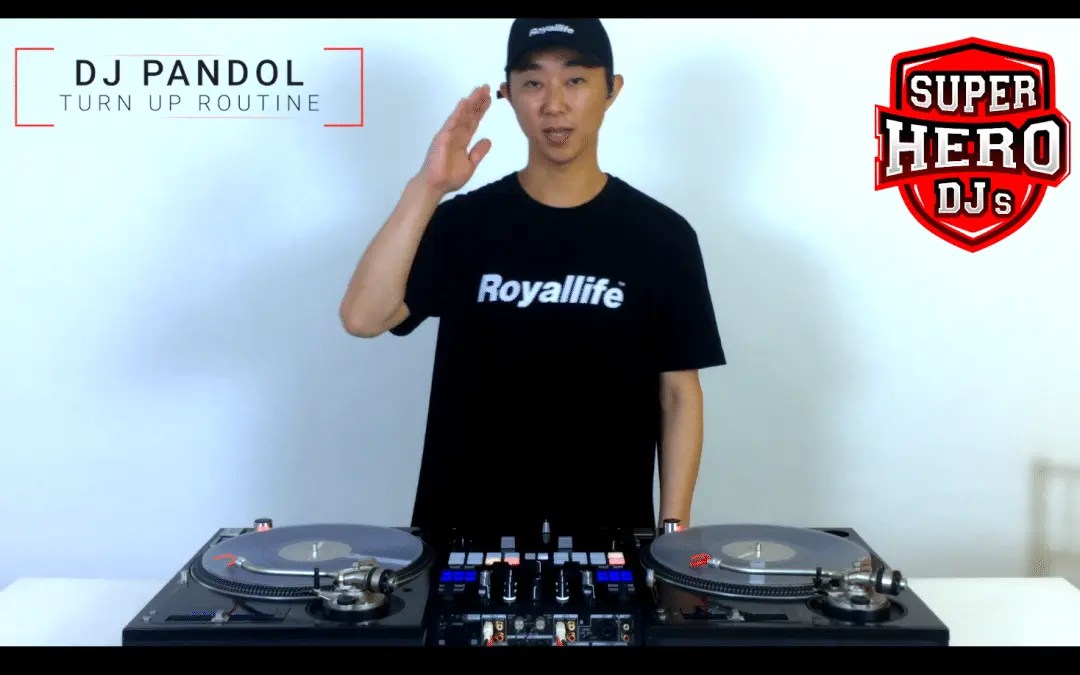