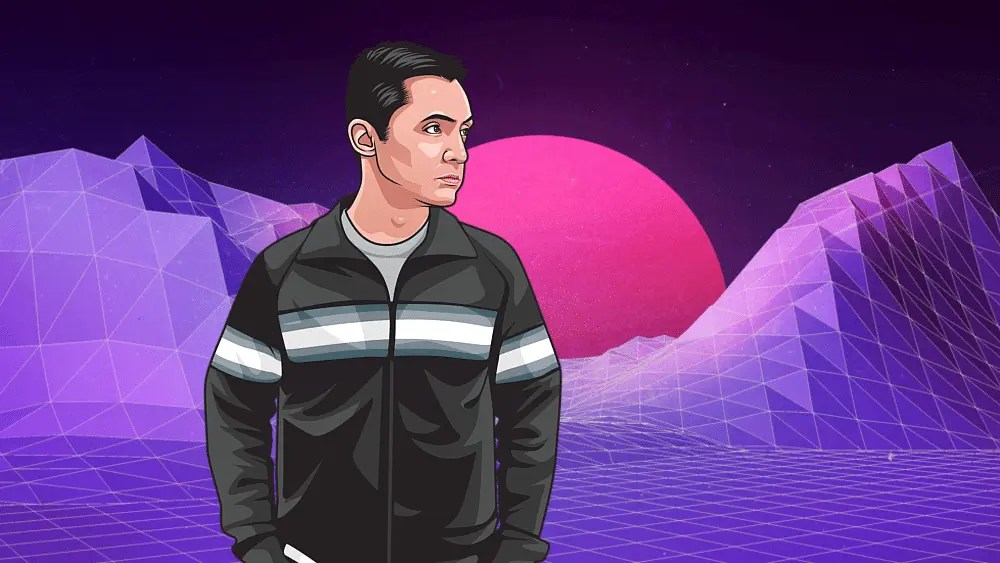 With more than 20 years in the game and a series of industry accolades, Nedu Lopes is regarded as one of the most influential DJs in Brazil and beyond. From 2010 to 2012, he dominated the national Red Bull 3style tournament, earning himself a place in the world finals, 3 years in a row. He even secured second place on 2 of those occasions, establishing himself as the most prolific competitor and contributor in the history of the competition. With his versatile performance style balancing technical skills, urban, and electronic music, Nedu’s tours schedules have included parties in likes of England, China, Canada, and many more destinations in between. He’s also an active producer with several national and international releases under his belt, and is an in-demand DJ trainer in his home town of Sao Paulo. 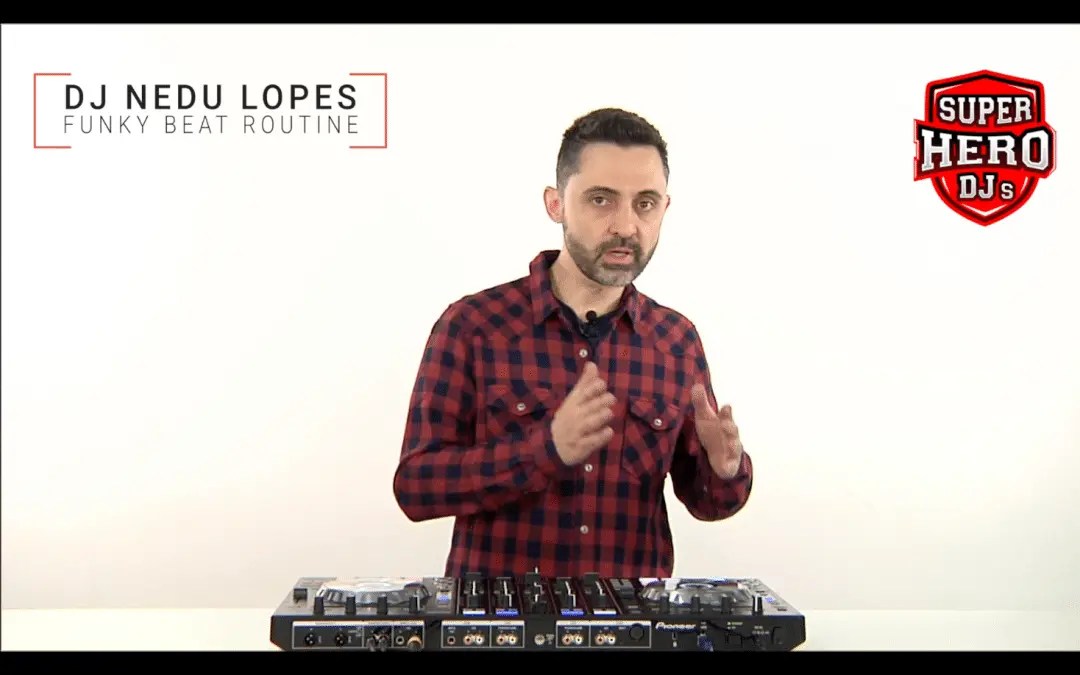