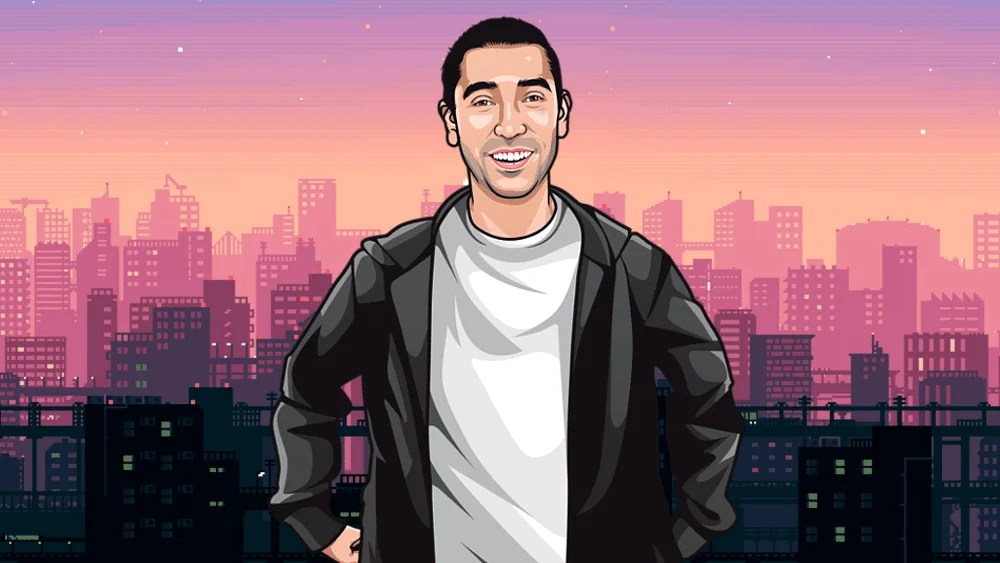 JFB is definitely an artist to regularly look out for. His workflow and viral views on YouTube are relentless, and his formidable battle prowess speaks for itself – 3x UK DMC Champion 2007/2011/2015 & RedBull3style World Finalist 2016. JFB is also an accomplished producer, having scored a couple of official remixes for Fatboy Slim and produced a variety of original tracks and mixes which have been featured on BBC Radio 1, 1xtra, and UK television commercials. That’s not to take anything away from his festival rocking party sets which have taken him across the globe in which he scratches up a wealth of genres such as Jazz,Funk, Hiphop, Dubstep, Glitchop, Electoswing, Ghetto Funk, Breakbeat, Drumstep & Drum&bass. A true DJs’ DJ who continues to push things forward. 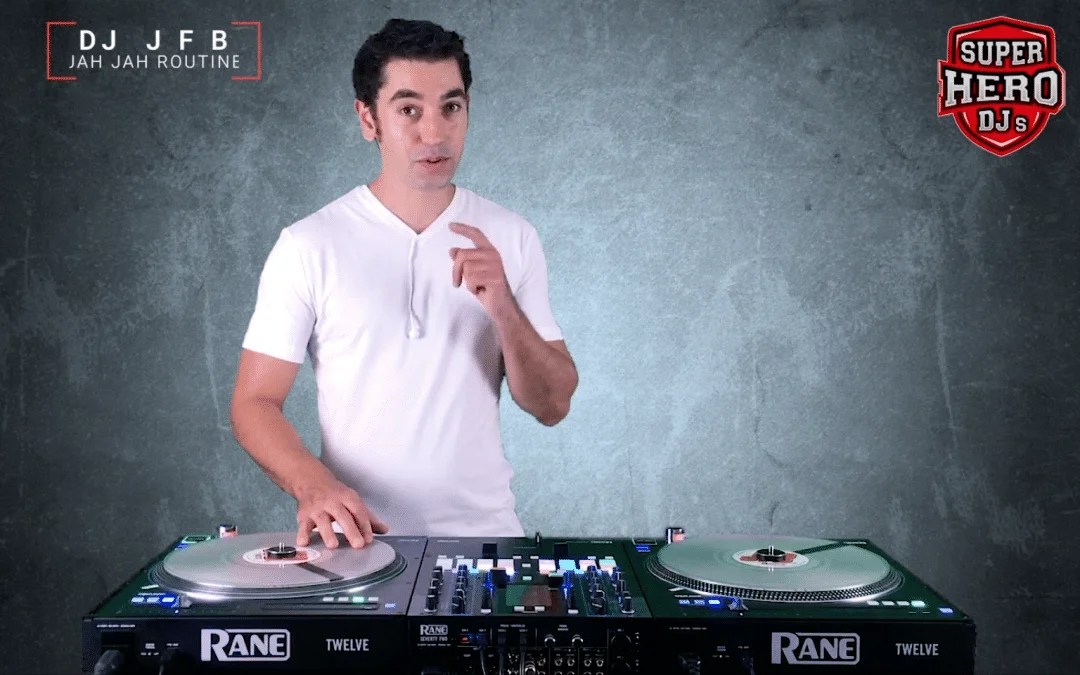 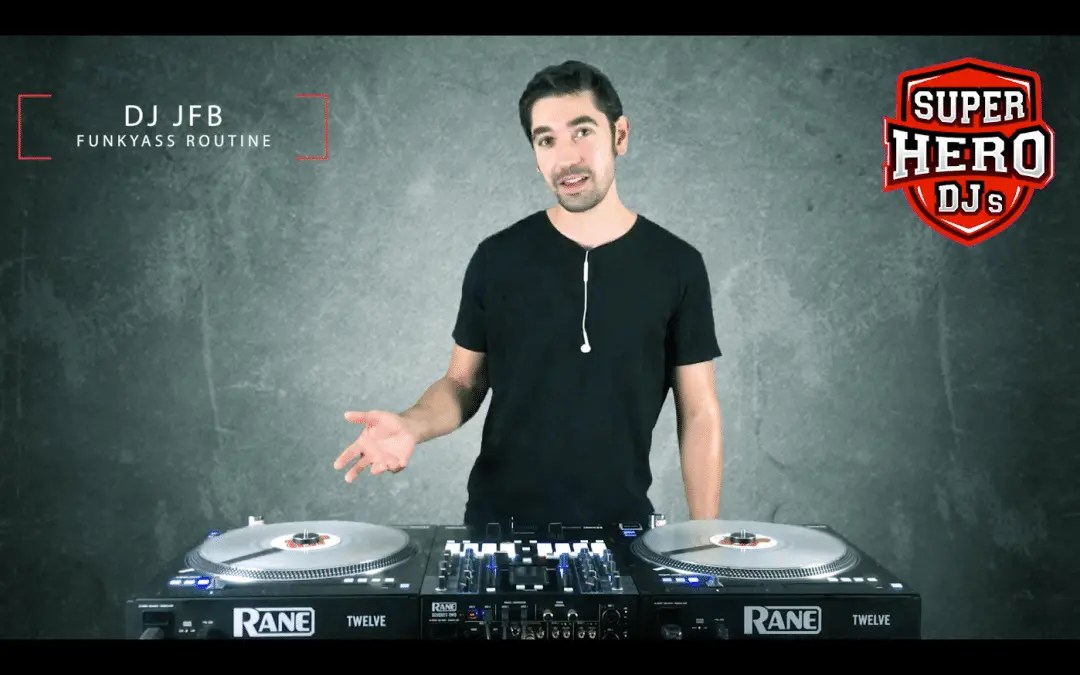