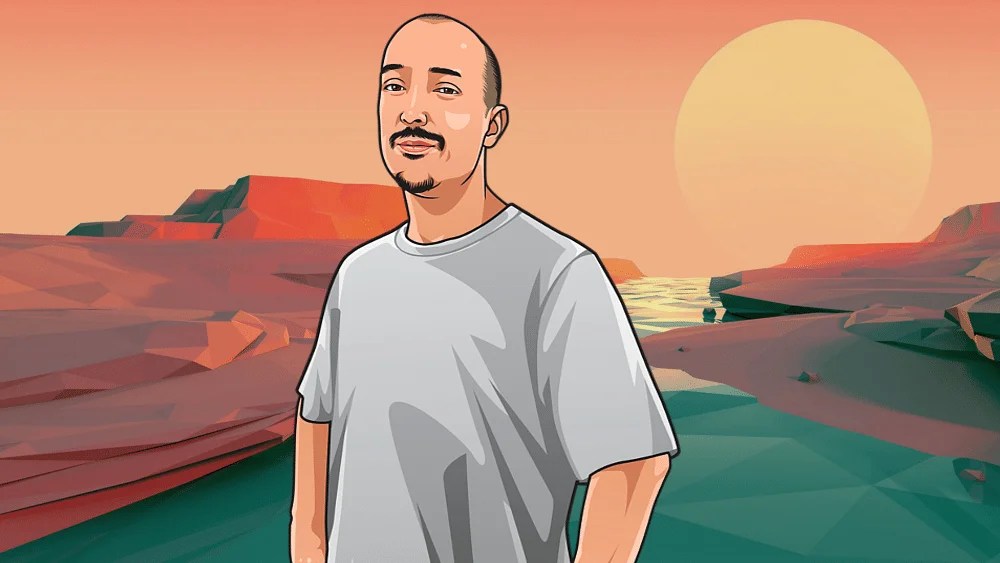 Although originally born and raised in São Paolo, Irie currently resides in The Netherlands where he his considered as one of the most accomplished and skilled DJs in the Dutch scene. Having competed in turntablism battles since 1998, Irie became Holland’s DMC Championship in 2002 and even managed to defend his title for a further 5 years! His hunger for face-to-face battles earned him a runner up title at the 2005 DMC World Supremacy Championships in London. His party rocking style can best be described as ‘eclectic’ – mashing up hip hop, reggae, funk, soul, rock, breaks, dubstep and pop music – but his talents don’t end with only music. By continuing to push boundaries, Irie successfully adopted video scratching and developed a performance style he likes to call “Cinematic” deejaying, which has led to many collaborations and national theatre shows. In 2012 he competed again, winning the very first European Video-DJ battle at Mixmove, Paris. Later that year he placed third at the annual VDJC Battle in Las Vegas. 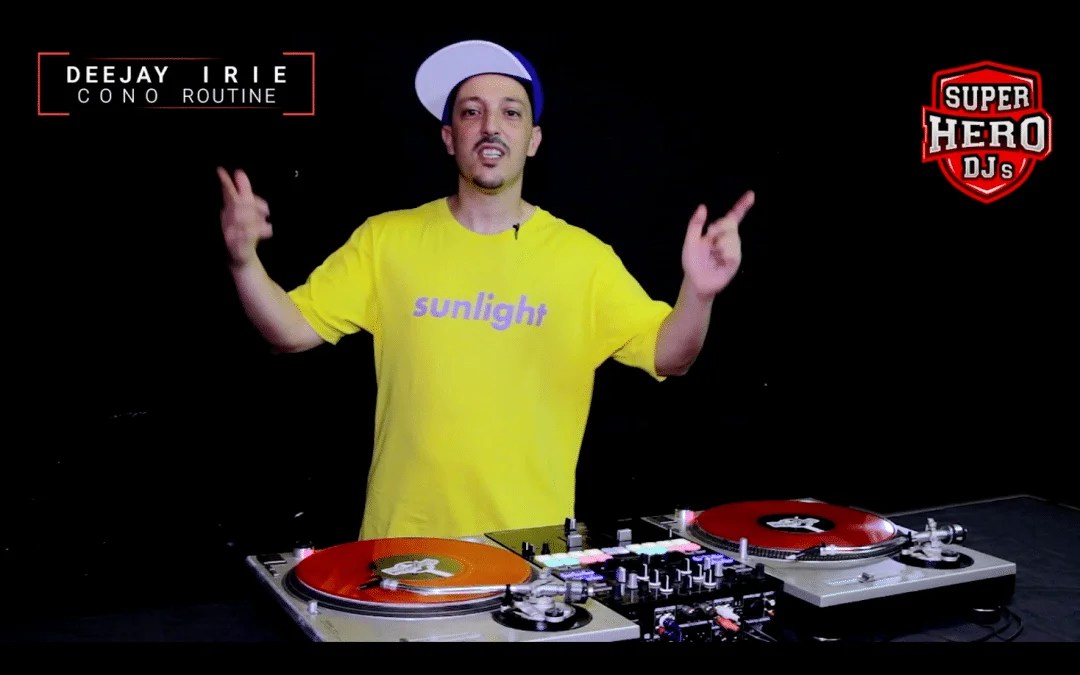