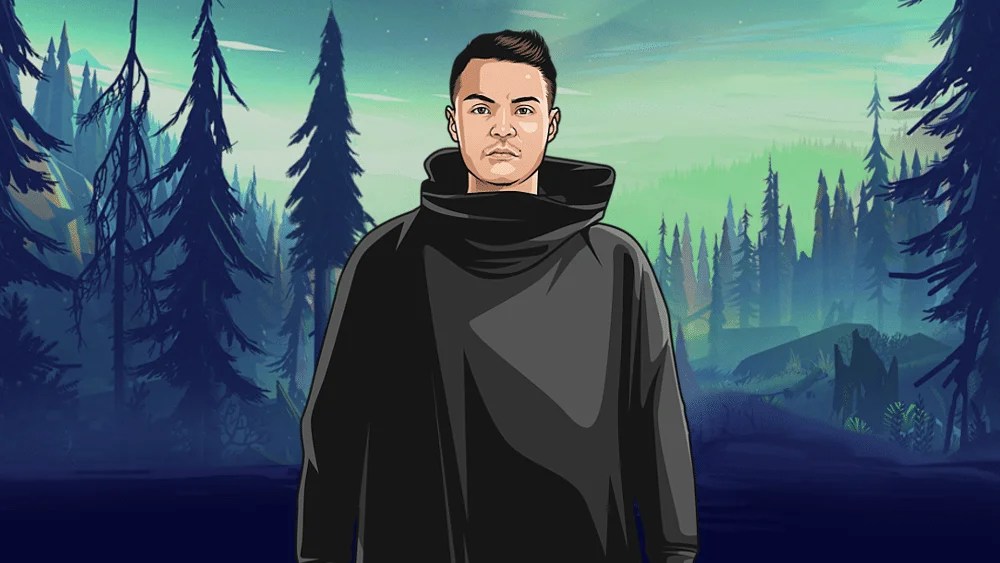 In February 2018, Damianito crushed opponents from all corners of the world to earn himself the coveted title of Red Bull Music 3style World Champion – the first for his nation Italy! His passion for music started at an early age, with his first productions dating back to 2004. In August 2008 he released the first volume of his collection: Bomboclub The Remixes. His versatile productions are characterised by unique influences mixed together to create gorgeous sounds and good times, and every day he finds new inspiration to bring great music to the ears of the world. His powerful live DJ sets are certainly a reflection of this too whereby he cuts and blends through hiphop, trap, house, bail funk, dancehall – and everything in between. But what really sets his live shows apart is his technical ability for turntablism, live remixing, finger drumming, and even a live talk box performance! 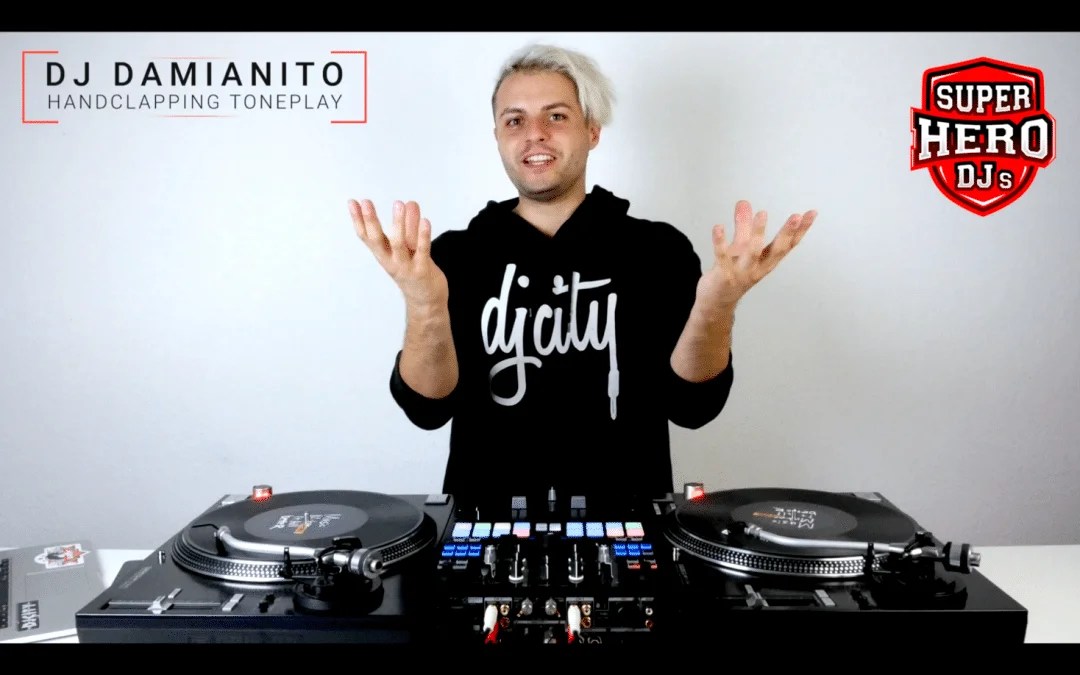