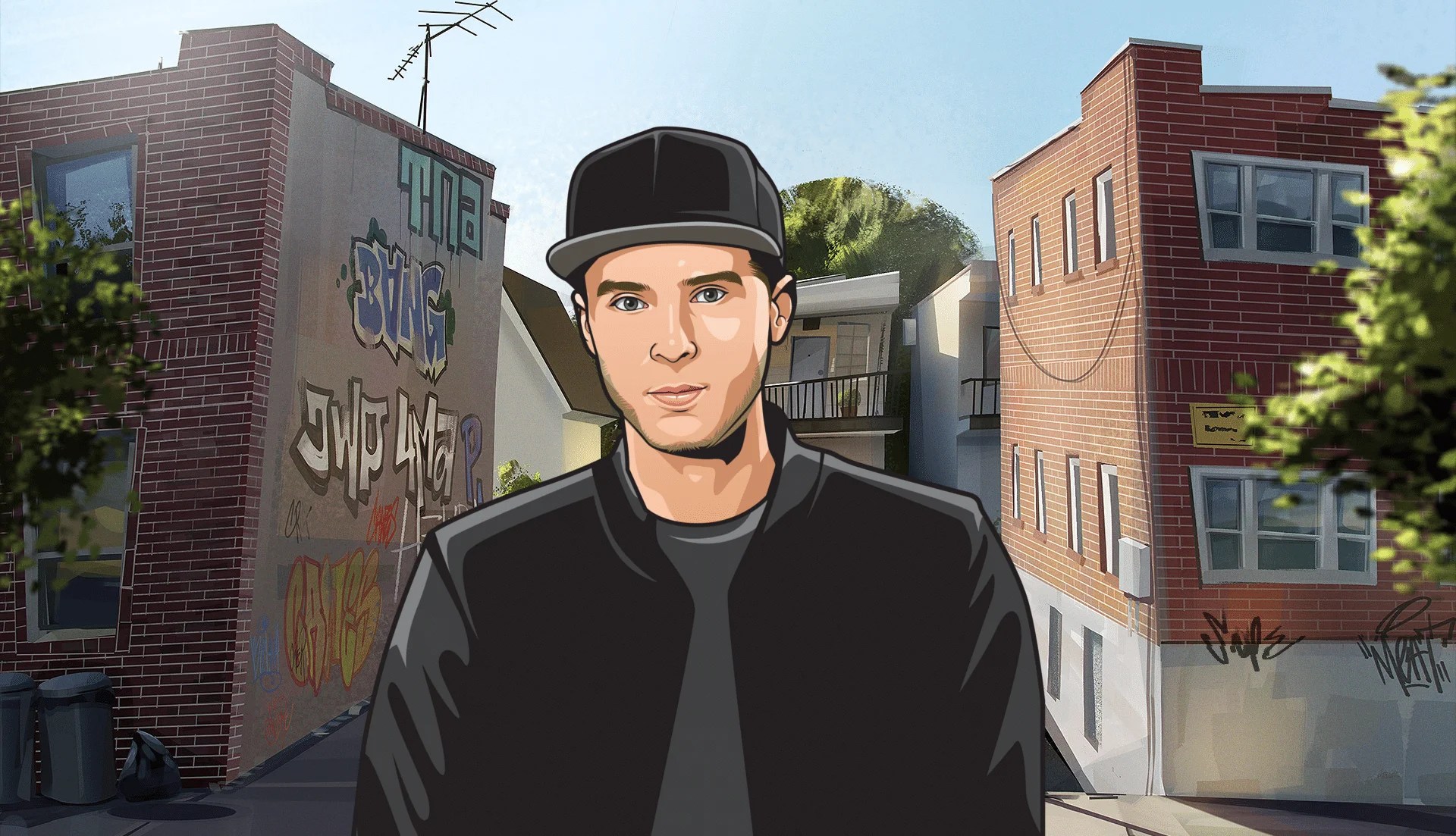 Cross simply could not resist the calling of the turntables, as he decided to enter the national 2016 Red Bull Thre3Style finals. And after a flawless 15 minute set, the judges unanimously gave him first place over last year’s champion Madfingaz. Now Cross is bound for Santiago de Chile, where he will represent Belgium in the world championships in December 2016 – and he has his eyes set on becoming the very first dj to have world titles in three different competitions. 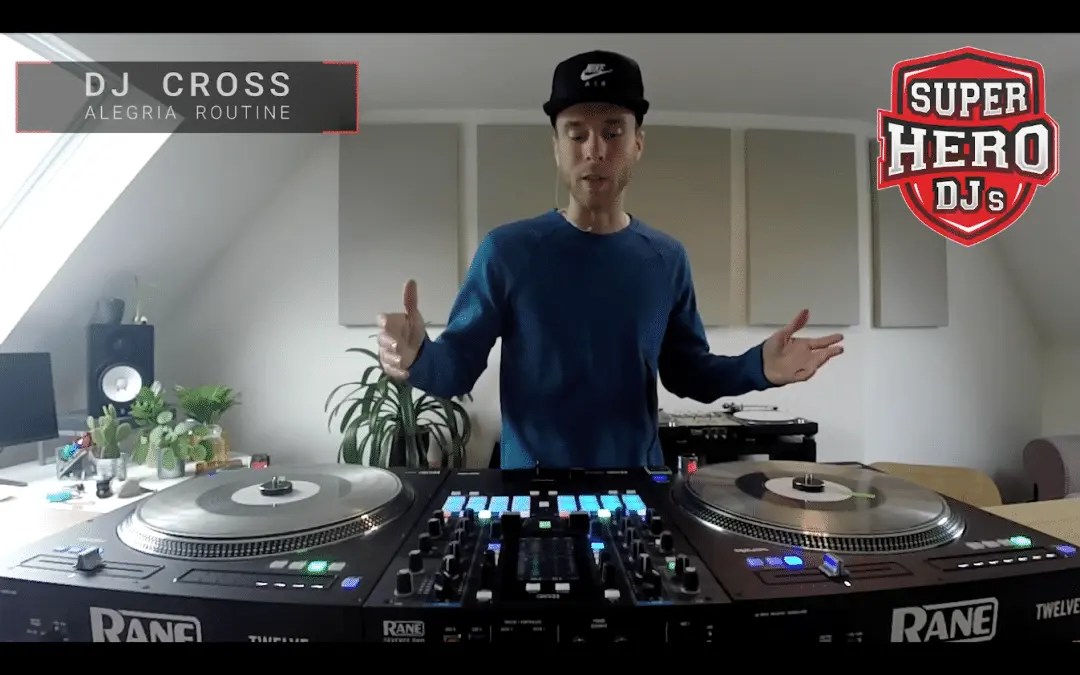