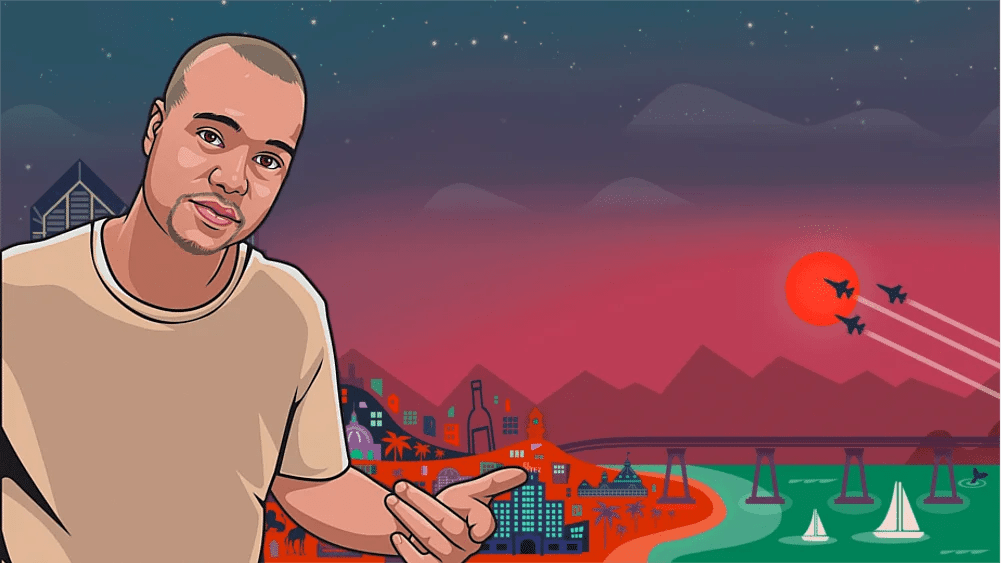 From the Midwest to the Lone Star State (3rd Coast, Central Texas), performing artist Jordan “Buck” Rodgers continues to make a name for himself wherever he goes. His live sets transcend the categories of “DJ” and “Producer” to create a whole new breed of stage show that few can rival. As both a finger-drumming and turntablism aficionado, he runs the gamut of master manipulator of the MIDI controller and vicious surgeon on the turntables as he creates remixes live. Having played drums at 3 years old and DJing since he was 12, Buck Rodgers has since played with some of the industry’s biggest names, stood behind the decks on some of the biggest stages, and made his mark on the competitive DJ world. Buck shows no signs of slowing down, either. He is constantly redefining his style and practicing his technique in order to make sure he stays on top of his game. 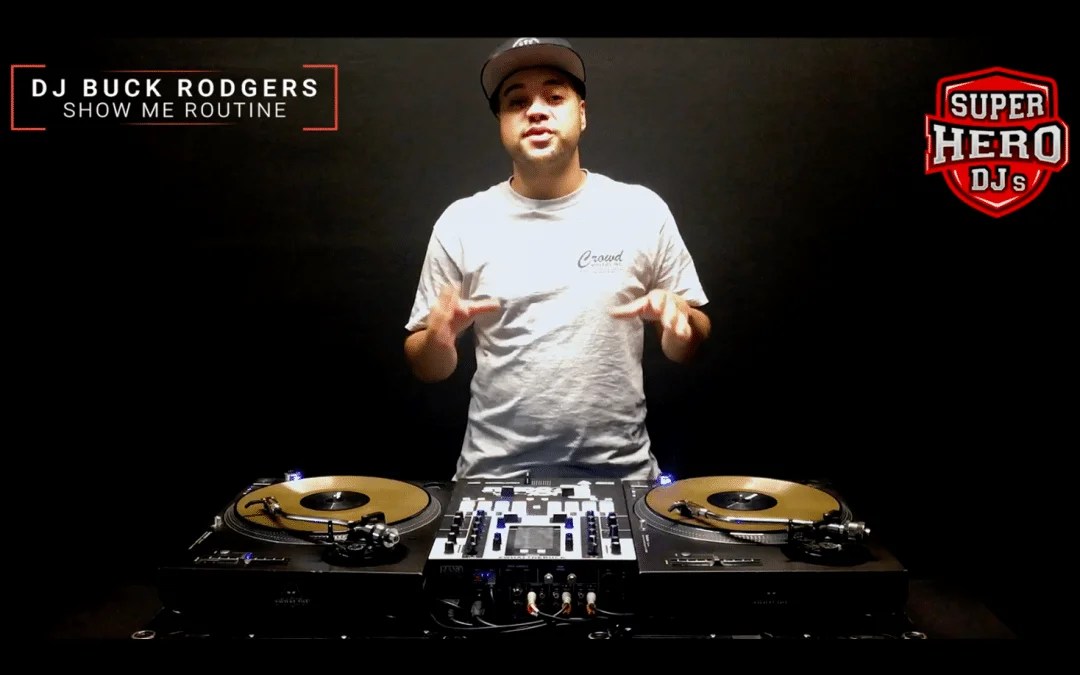