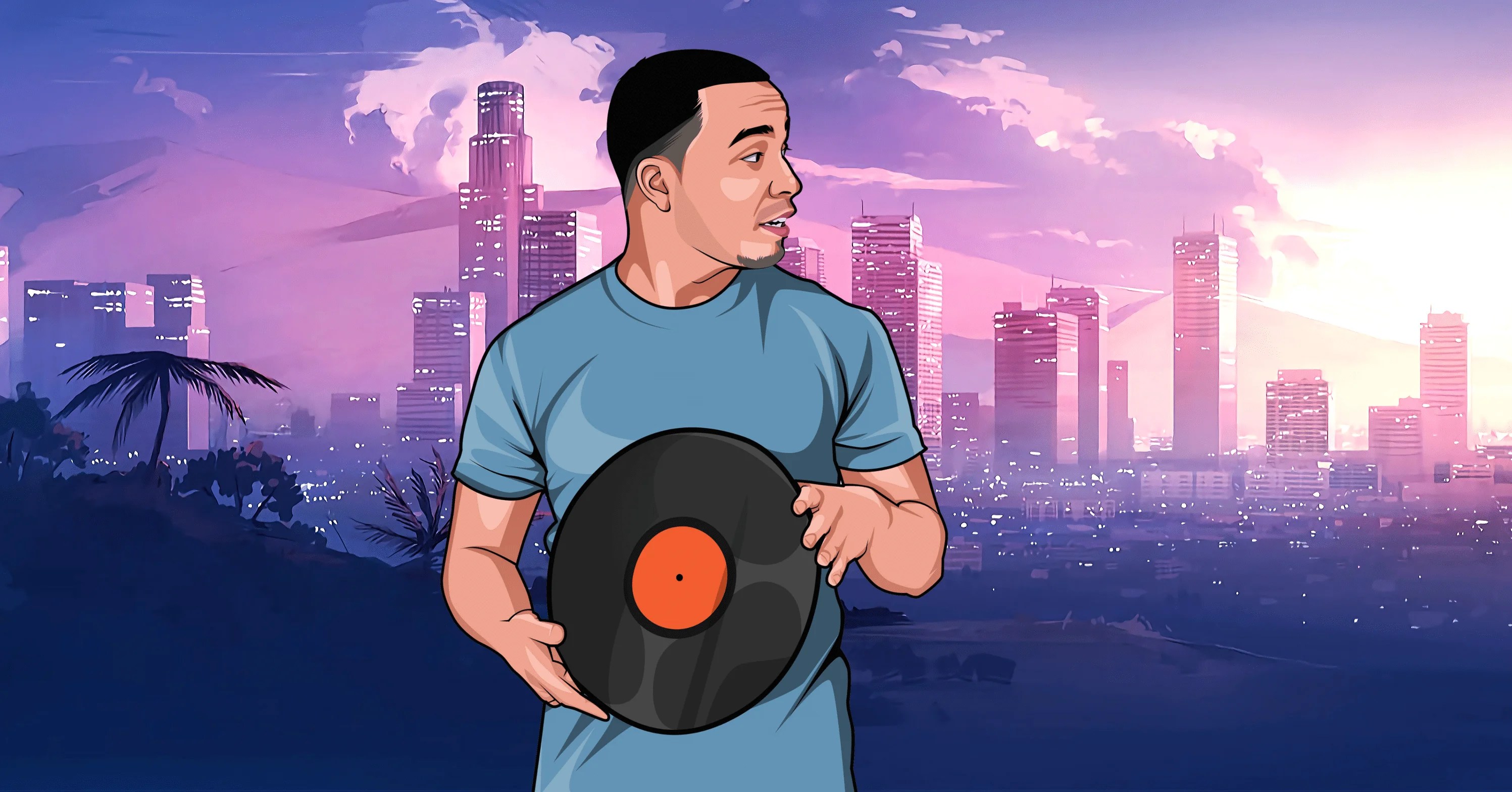 At a time when DJ work is as popular as ever, a new breed of “DJs” has emerged in which quality and skill are often replaced by gimmicks. Few DJs possess the versatility of Arizona’s Chris Villa. His technical prowess, deep knowledge of music and ability to take clubs by storm have earned him a reputation as one of the most talked about and influential DJs of this generation on the West Coast. “It’s not what you play, it’s how you play it.” Chris is constantly pushing boundaries and finding new ways to entertain his audiences in clubs, radios and stadiums.

In addition to filling the dance floors of some of the country’s top nightclubs, Chris’ mixes can be heard daily on his top-rated mix show on Phoenix’s Power 98.3, weekly on pop star Pitbull’s Sirius XM channel and monthly on Los Angeles’ world-renowned Power 106. That’s millions of satisfied listeners across the country. Chris’ talent has also led him to stadium status. He is currently the official DJ for the Arizona Diamondbacks at games, mixing and DJing effortlessly for an estimated crowd of 40,000 people per game. As if being a professional team DJ wasn’t enough, he previously held the same position with the Phoenix Suns. Chances are you’ll get around to listening to some of his edits and remixes. He appears on playlists all over the world, and it’s safe to say that Chris’ touch can be found everywhere there’s a DJ. DJCity.com, the world’s leading source for music and DJ news, recently awarded Chris as “DJ of the Year 2015”.

Chris’ true passion shines through his craft. Born with a true gift, there is no audience, style or genre that is off limits. With ease, Chris delivers more than he can and continues to prove why he is the best.